you’ll need your shades for this one….

And here we have it…. the best keep secret in development and design, the residential heliostat.. huh?

As Wikapedia would say:

‘A heliostat (from helios, the Greek word for sun, and stat, as in stationary) is a device that includes a mirror, usually a plane mirror, which turns so as to keep reflecting sunlight toward a predetermined target, compensating for the sun’s apparent motions in the sky.’

In the on-going argument of tall buildings on small lots, a new application has been submitted to the City of Melbourne for a 35 storey residential tower, which comprises of a number of heliostat which intend to provide light to a narrow gap between two buildings.

This is a developers first attempt in Melbourne to pull of a heliostat proposal. The developer in this instance also put forward a proposal last year in Wills Court for a new tower which was thrown out by the Tribunal for its light sharft, which could not guarantee adequate light to apartments.

p.s- I think many of you already know my thoughts on poor light within an apartment- check this post out about borrowed light!

After recently watching an episode of Grand Design  which featured a project which has 16 neighbouring interfaces, I started thinking how can you maintain your privacy in the city but utilise a brownfield site to its maximum…. again this addresses the age old problem of overlooking… an big issue for Australians in particular who are use to large lots and few neighbours.

This property, in Dulwich South East London, was a battleaxe lot which the owners proposed to build two detached dwellings on. The way around the overlooking issue was an internal facing house which has an internal court yard and specially designed panel windows, which strategically provided views to either the sky, with ‘roof windows’, or to non-sensitive surrounding areas.

The end result is pretty impressive…. take a look for yourself.

ArcelorMittal Orbit… what do you think?

While Olympic fever is about, I thought I’d put it out there- what do you think of the ArcelorMittal Orbit?

Some quick history- it was decided that a piece of public art was needed for Olympic Park and designers Anish Kapoor and Cecil Balmond designed the structure we have all seen over the last week. What do you think of this piece of art, which is Britians largest?

A quick Wikiapedia search provides the following information about the deisgn and its influence:

Kapoor said that one of the influences on his design was the Tower of Babel, the sense of “building the impossible” that “has something mythic about it.”, and that the form “straddles Eiffel and Tatlin”. Balmond, working on the metaphor of an orbit, envisaged an electron cloud moving, to create a structure that appears unstable, propping itself up, “never centred, never quite vertical”. Both believe that Orbit represents a new way of thinking, “a radical new piece of structure and architecture and art” that uses non-linearity – the use of “instabilities as stabilities.” The spaces inside the structure, in between the twisting steel, are “cathedral like”, according to Balmond, while according to Kapoor, the intention is that visitors will engage with the piece as they wind “up and up and in on oneself” on the spiral walkway.

I personally think it looks like quite the rollercoast…. wouldnt that be fun! Now while i personally don’t love it, I remember that the Effile Tower wasnt liked at the begining and locals wanted it taken down… so maybe public art grows on people?

not such a secret garden…

Gardens by the Bay has just opened this week in Singapore- adjacent to Marina Bay Sands.

I was recently in Singapore in May and took a number of photos from the Marina Bay Sands observatory:

This project was an international design competition, with more then 170 firms submitting proposals. The project was won by British based consultants Grant Associates.

Not only are the gardens visually stunning, but they fosters strong sustainability concepts which are demonstrated in the two glass biomes conservatories, which replicate the cool-dry climate of the Mediterranean and semi-arid sub-tropical regions and the cool-moist climate of the Tropical Montane region. Find out more about sustainability here.

Singapore is already characterised by well kept gardens, immaculate streetscaping and exceptional public spaces. This project only contributes to this City of Gardens.

I have included a few recent pictures (borrowed from dezeen.com): 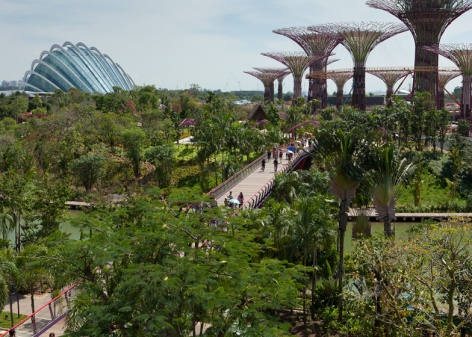 We are a curious race. We value our privacy, yet given half a chance we are more than prepared to take a good look around our neighbour’s house. How people live creates in us an almost insatiable and insatiable curiosity.

I am currently reading Morocco Modern by Herbert Ypma (Thames & Hudson), which opens with an excellent summary of this amazing country:

Morocco is one of the few places on earth where you can have one foot in the biblical past and the other in the 21st Century.

This book provides an insight into Moroccan design, colour, architecture and pattern, which has of course made me reminisce about my trip to Marrakesh…. the souks, zillij (the Moroccan art of cuttile mosaic), the doorways and their frames, colour, noise and the vibrant life it creates. Enjoy a few pictures of my trip to Marrakesh… 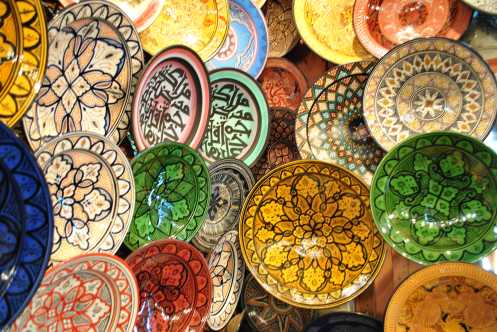 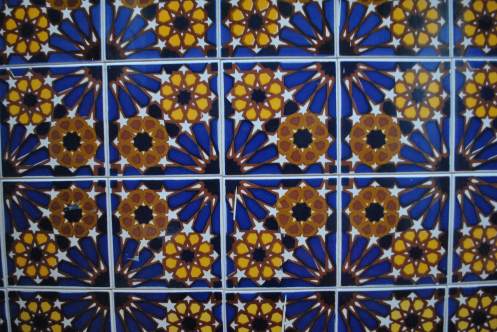 destine for a long commute

While watching one of my favourite shows last night- Escape to the Country- which was about a couple moving from Streatham in South London (which just happens to have been my home for 2 years) to the countryside of Cambridge… the contestant- if i can call him that, said something very interesting.

When ask, are you going to commute from Cambridge to London everyday for work, he replied- ‘I’m from New York, I grew up expecting a long commute. People commute from Long Island or Connecticut to NYC. The commute doesnt bother me’.

Now, England is tiny when compared to other major first world countries and I can see that commuting 1.5 hours one way isn’t anything out of the ordinary. I personally wouldn’t commute that far, however I know a lot of people that do and will continue to do so for various reasons.

Is the acceptability of a long commute ingrained into us at a young age, and some people except and accept them, whilst others don’t?

I personally think that perhaps in US cities commuting is just seen as part of life. After doing some more research, I have found a term in the US which is called ‘the super commute’…. People prefer to live close to family then work… i guess this makes sense…  however I wonder, should we just accept long commutes, or should we be working harder towards better planning practices which allow people to live and work within close proximity? 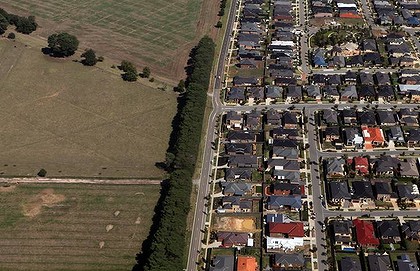 I love the concept of creating a dwelling which is sympathetic with the landscape and follows the natural contours of the land. However I share the concerns about natural light into the bedrooms and the general ventilation and daylight issues which come with a house of this type.

what do you think? 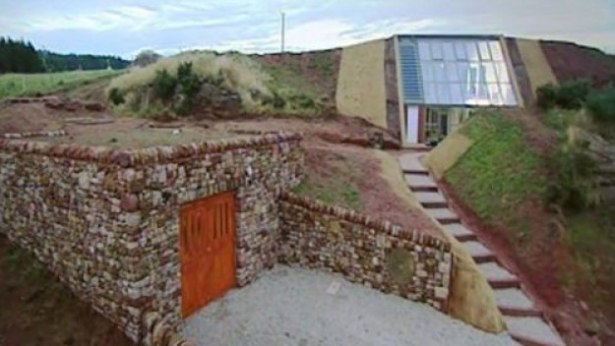 and just another underground house called the ‘Malator’ in Druidston, Pembrokeshire, Wales which is also known as the Teletubies house!

just a quick snapshot of some of my favourite things (borrowed from pinterest).. 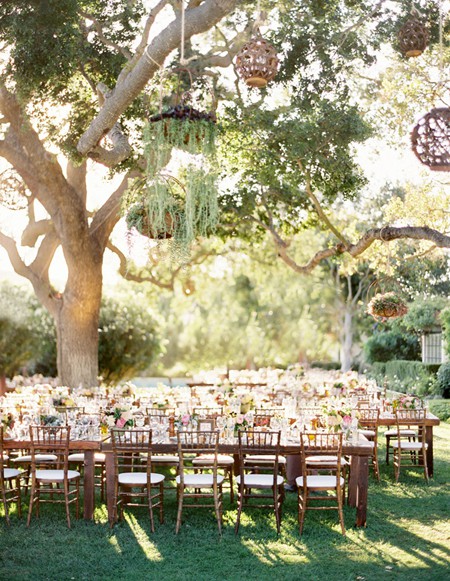 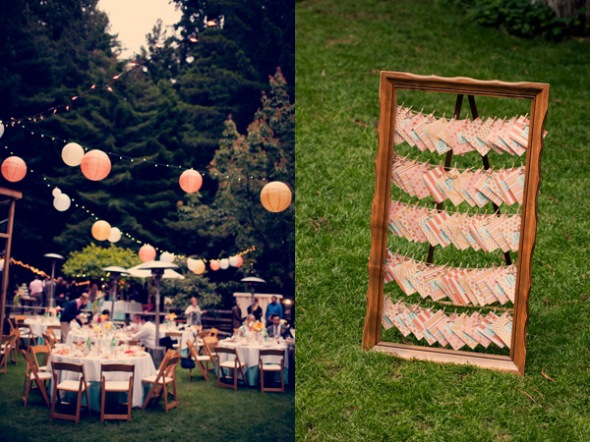 I love the use of materials in this simplistic design- by Steven Holl Architects. 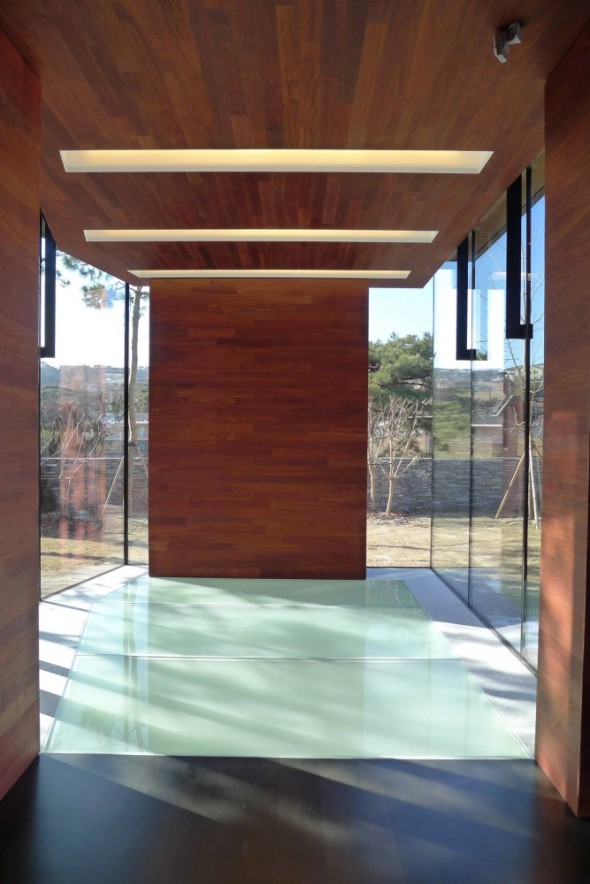 place, space & the city
Create a free website or blog at WordPress.com.